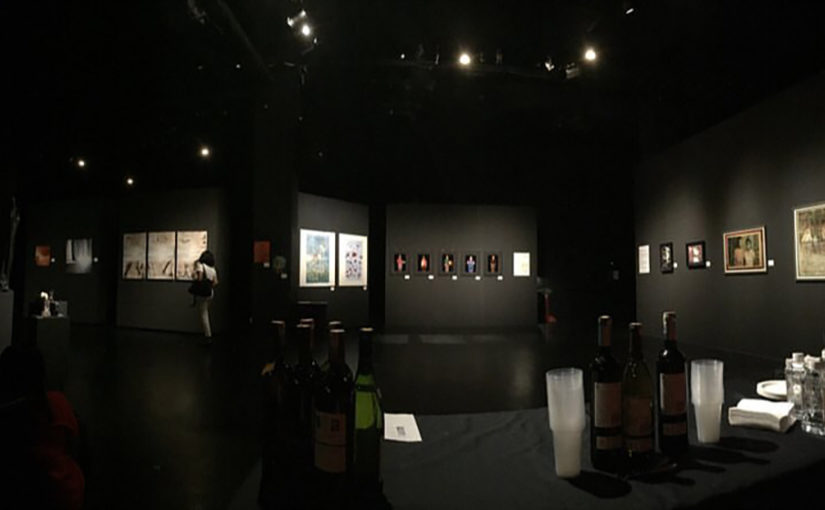 Introducing three of the artists featured during the

Naima Carbonare – french painter « I have a particularly affinity for the bark of the birch tree: for me, its mysterious lenticels are like an ancient form of writing yet to be decoded. Sometimes, on the birch, there are moss still living for ever, like the stones, sands, here for their permanence and infinity… »

Catherine Delmas Lett – french painter . She started her career in Doha, where she founded a platform for french artists in Qatar. Later, she moved to Malaysia and settled in Terrenganu where she now express her talent in the jungle. The nature is her source of inspiration.

Odile Murphy – french sculptor. She has been living in Malaysia for the past 16years. She discovered Clay modelling while living in London, and fell in love with this art. What interests Odile most in Clay is how bodies and shapes can convey ideas and emotions through a movement that can be captured and fixed in the media.

Thanks a lot to you three for your support to our cause.

Discover their artwork during #UnsungHeroines Art exhibition,from the 13th until the 16th of April 2017 @ #BlackBox @mapkl_publika , #KualaLumpur